CONTENT WARNING: There will be mentions of many troubling issues here, and how to accommodate them. If the mention of trauma can be troubling to you, we advise you to look elsewhere.

TTRPG’s can sometimes deal with some intense issues and themes, such as racism, sexism, slavery, or even going so far as to deal with sexual assault. While we won’t dictate what themes to have in your games (or not to have in your games), thorough consideration should be done before broaching it. And if you do end up deciding to include it in your game, there are some well-established safety tools that can be used to ensure the comfort of everyone in the game!

Probably the most important safety tool you can use in a situation such as this, is simply a session 0. Discussing, before even playing, what sort of topics will be broached in this campaign, if there are any topics that any of the players are uncomfortable with – You could also ask your players to discuss this with you privately beforehand, if they have issues they might not want to discuss in the open.

Pretty much all the sections below will in some way also pertain to Session Zero, since all of these safety tools should be discussed at the table beforehand.

CATS stands for concept, aim, tone, and subject matter, the four areas of which should be pretty straight-forward in what they entail. But just in case, a quick run-through:

Concept – What is the general concept for your game? Defining which game system will be used already helps with this, as something like Dungeons & Dragons has a very different tone to Call of Cthulu.

Aim – Is the aim of your players to save the world from an otherworldly threat? Dispose of an autocratic ruler? Just to run around and help villagers with relatively innocent tasks?

Tone – While the baseline tone of the game can be set through the game system, even within the same system, there can be a lot of variation. Dungeons & Dragons can be a heroic fantasy epic, or it can be a gothic horror game – Be sure to define this clearly.

Subject matter – Will racism or slavery be a prominent element in your world? Are child soldiers recruited on the regular? Not all players will be comfortable with subject matters like these, so be sure to define so clearly if they feature.

It’s something that should be discussed before even playing, ideally when announcing the game in the first place. Especially when playing with strangers, it can make everyone more at ease to set up a framework simply stating – “This is what will be in the game”. If you want, this can of course be changed throughout, but I recommend sticking to the defined areas, out of respect for all of your players. Not everyone is able to speak up if things are suddenly changed, making them uncomfortable.

The X-card is probably the most well-known safety tool out there, and is frankly also one of the simplest. It consists of, quite simply, a physical piece of cardboard with a big “X” drawn on it, and if a scene has themes or actions that the player finds uncomfortable, then the player throws the card on the table, and GM skips the scene or otherwise diverts, no questions asked. For example, I have severe arachnophobia (go ahead and laugh, get it out of your system), so if my GM suddenly had a scene involving hordes of spiders crawling all over the characters, I might put down my X-card, and the GM would skip the scene. My example is, everything considered, pretty mild, but can of course be scaled up if someone at the table has legitimate trauma they wish to avoid being ripped up.

While the original format of this is of course designed for physical play around a table, it can be easily adapted to digital play, either just by speaking up, or simply creating a button or macro in your VTT of choice.

Lines & veils are a way of potentially including some troublesome elements in your games, if they’re narratively important, but glossing over them somewhat.

Lines are hard limits that your players (or you) do not want to see in your game, in any way. An example could be child abuse. It’s not mentioned, alluded to, or in any way included. For all your players know, it simply doesn’t exist in your world.

Veils can be a little more soft, where the content might exist or be alluded to, but not explicitly described. A common example of this is (consensual) sexual content. The rogue might hire a prostitute for the night, but instead of going into detail about the nocturnal escapades, it’s simply a “fade to black” moment. Another example could be torture to extract information, where it happens off-screen – It’s clear and NPC has been tortured in a dungeon, but no more than that is provided.

Lines & veils can also easily be combined with an X-card – If a player throws an X-card, treat it as if it were a veil, just gloss over the situation.

Next article LoreMaster.io in 2022; Themes, The Story Canvas, and more! 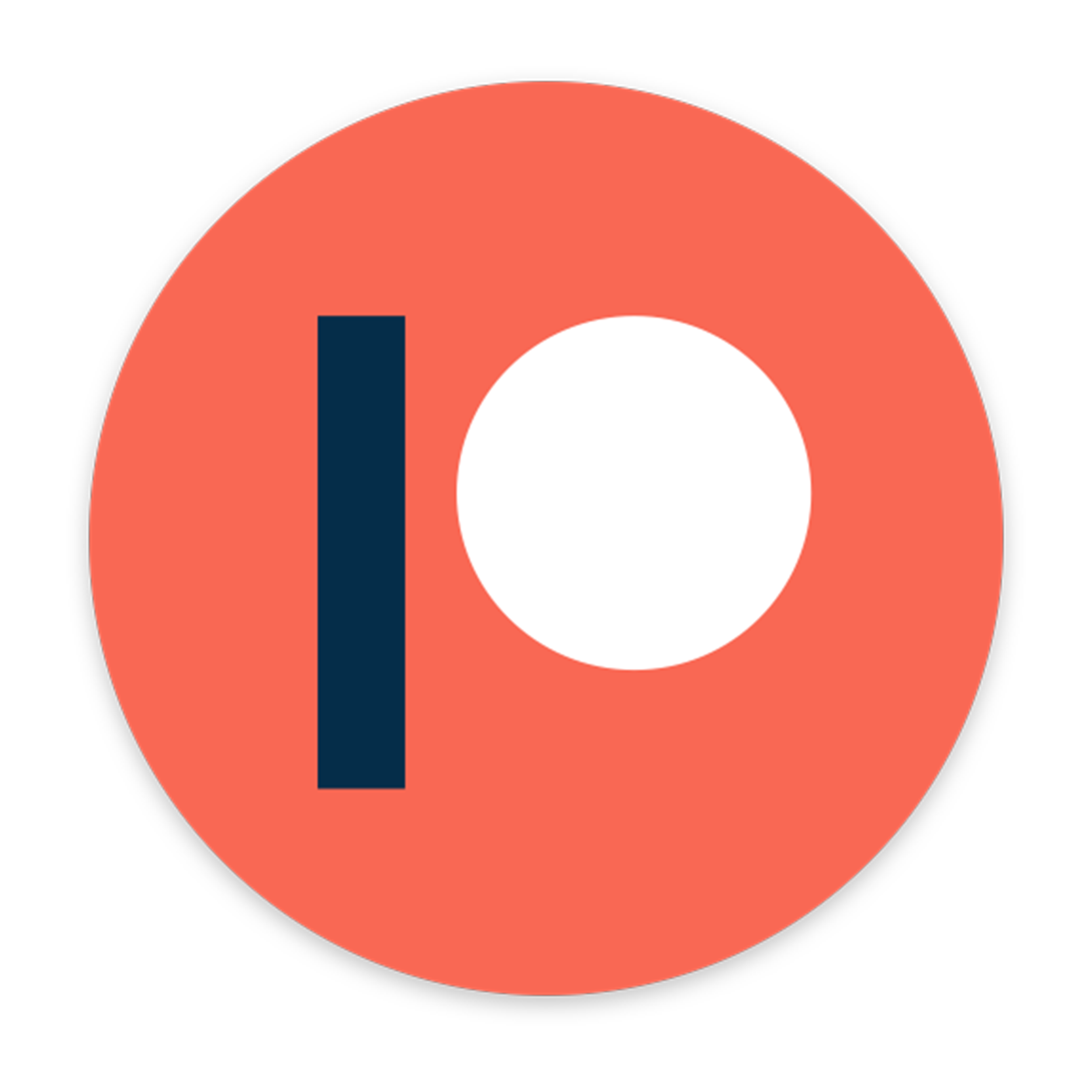